Read this article last week and I totally forgot to post it up.

Yesterday afternoon, there was a scene of suspense at the Century City Longkai Community. Liu was doing his work on the outer wall of Building 18 at the 8th floor level when suddenly he discovered that his safety rope could no longer move up or down. 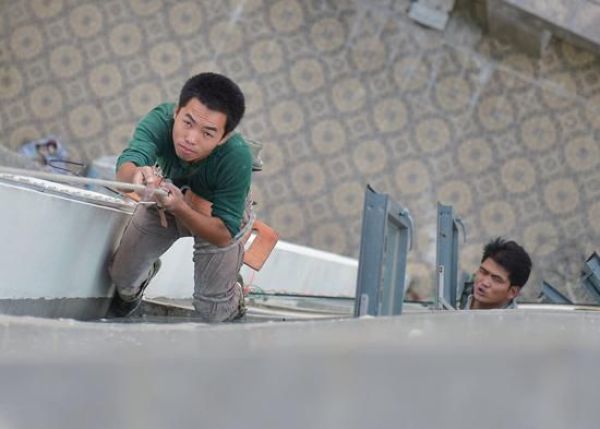 To his disbelief and utter fright, a little child on a floor below was in the process of using a knife to cut the safety rope. 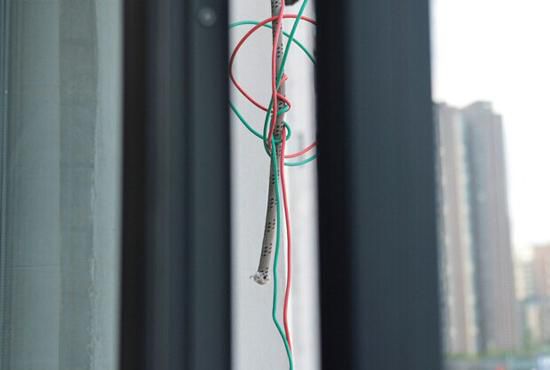 Afterward, this reporter and the police together went to the child’s home on the 8th floor. Through questioning, the child at first denied cutting the rope…